FOMO caused the price of Bitcoin to rise dramatically towards the end of 2017… Don’t assume they would continue to invest.

Sell at the peak. Wait for the FOMO/hype crowd to clear out. See where prices flatline. Read the news. Keep up with what is happening in the industry.

Possibly investing in ETH, XRP, LTC, XLM down the road but only after watching what happens in Feb-March.

Stop buying. If you didn’t sell before 2017 then consider selling now because prices will likely drop even more as prices have fallen to 9000 and more people will cash out.

Don’t be a sucker.

Why Do My Facebook Ads Have Such a High CPM?

Your account is currently unavailable due to a site issue. We expect this to be resolved shortly. Please try again in a few minutes. 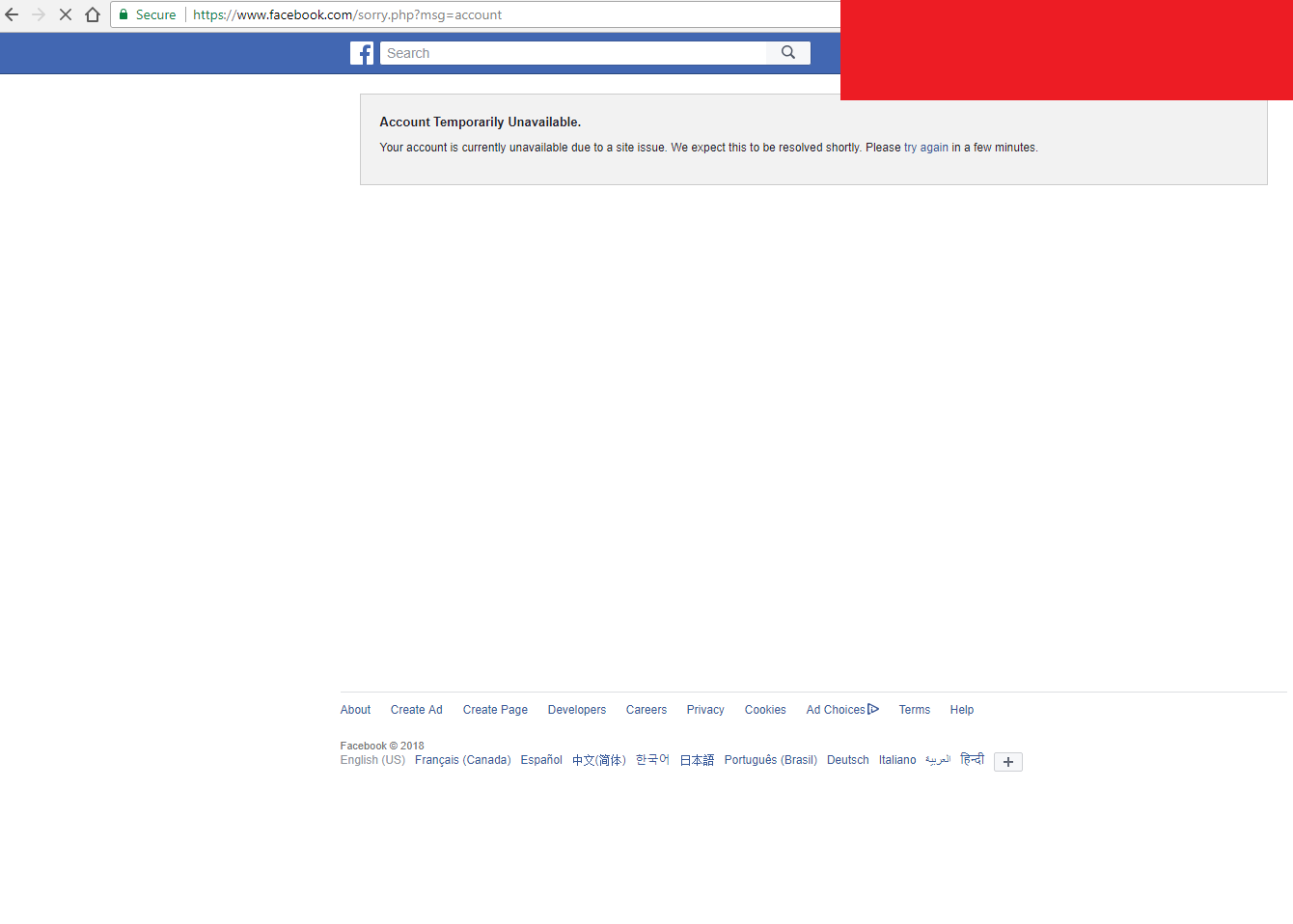 Needs vs wants. Certain products will still convert many years after they are released because people need them and they eventually need to be replaced.

“Wants” – these can be saturated but also revived.
“Needs” – Even if people don’t want to spend the money, they have to.

Even people who bought them in the past may want to buy another one a year or so later. If you had a product that sold well many years ago that is a “want” rather than a “need” then try selling it again. (phone charger cables, tools, replacement parts, etc).

I randomly tested an old product that was sold on many affiliate networks as well as sites like gearbest that I myself bought and used and it’s still converting very well on Facebook even when they have already been out for many years.

If you want, you can even develop newer versions of existing products that have an ongoing ‘need’ in the marketplace. Over time these products tend to have lower production costs because the manufacturers already have access to a lot of the parts and workforce to make it. Make the marketing/promotion materials and landing pages and negotiate a percentage of sales with the manufacturer. If you want to go an easier route just take the product to Showcase or As Seen On TV and pitch it to them. Use that money to repeat this process until you find some big winners. Then you can sell those on TV yourself.

Mark Zuckerberg is fighting to save Facebook January 12th, 2018admin